Take the GMAT with confidence

Get me ready for the GMAT
How the course works

What Students Love Most About GMAT Prep Now 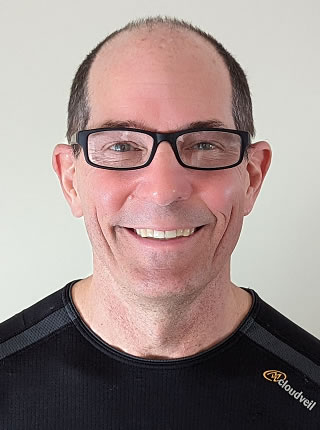 Thanks for your interest in my GMAT preparation course!

Over the past 27 years, I’ve identified the obstacles that impede students’ progress, and I’ve discovered the GMAT-specific skills and strategies required to beat this challenging test.

I look forward to helping you at every step of your prep!

Get me ready for the GMAT

4 ways to begin preparing for the GMAT today

1 Watch a video overview of the GMAT (if you’re unfamiliar with the test)
2 Sign up for daily “Question of the day” emails
3 Watch all of these free video modules: Data Sufficiency, Analytical Writing Assessment and General Strategies
4 Download a comprehensive set of GMAT Math flashcards (162-slide pdf)

Ready To Get Started?

Get me ready for the GMAT
As Seen On: