The GMAT is a test of your math and verbal skills, AND it’s a test of your test-taking abilities, which include endurance and time management. So, be sure to take several full-length practice tests as part of your preparation. Also, I suggest that test-takers achieve their target score on at least two attempts before taking the official test. 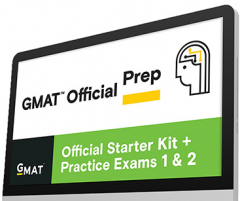 Everyone preparing for the GMAT should at least take the two full-length practice tests included in this free resource. The tests use official GMAT questions and the official GMAT scoring algorithm, so that are, by far, the best predictors of your GMAT readiness. 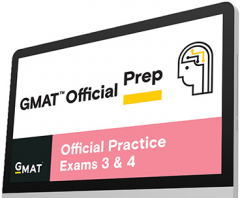 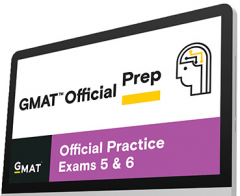 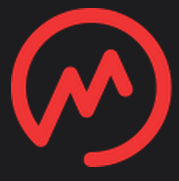 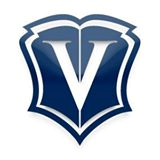 If you enjoy this GMAT prep course, please tell others.